Lynwood’s avocado story began in 1982, before any of the Wade family had even eaten an avocado.

The Wade’s, who had farmed their Maunu site near Whangarei since 1941, knew they needed more income to support their growing family, so approached Ministry of Agriculture and Fisheries for advice.

They knew the deep, red, volcanic soils would grow anything-so what crop to grow. MAF came back with the suggestions of persimmons, macadamias or avocados.

John and Pamela Wade planted the first avocados in 1983, and were very happy to be able to gift the bank manager four of their crop of ten fruit in 1985! Stephen Wade returned from his studies in 1986 and the growth continued until the planted area was ten hectares. At that stage it was one of the biggest orchards around. It was before the days of the internet and we had little idea of what we were doing. “Looking back, none of us knew how to grow avocados, but the journey had begun.”

Stephen started the nursery in 1988, simply for trees to finish planting the final block. The few excess trees were sold and Lynwood Avocado Nursery was born. Over the many years through much trial and error, Stephen and Lynwood have learnt a huge amount.

“Propagating clonal rootstock avocados is a very precise and technical business. Even today there are only a handful of nurseries worldwide producing clonals, and some of them not doing it very well.”

Lynwood has evolved to the point of being a world leader in avocado propagation. We are the largest supplier of trees in New Zealand supplying both growers and the retail sector. Our expertise is recognised internationally, and we consult to many nurseries around the globe.

We never stop learning-at any stage we would have 10-15 trials going on in the nursery, so even though we have been propagating for over thirty years, we are still improving. “One of the most interesting things we do now is various cultivar trials. These are very long- term trials, and they are starting to pay dividends. Most new cultivars don’t have the traits and characteristics we are looking for, but SR1 is one of our successes and we have a couple more that looking quite promising.”

Stephen comments “Avocados is a great industry. I’ve had a very satisfying career learning all I can and eating as many as I can.” 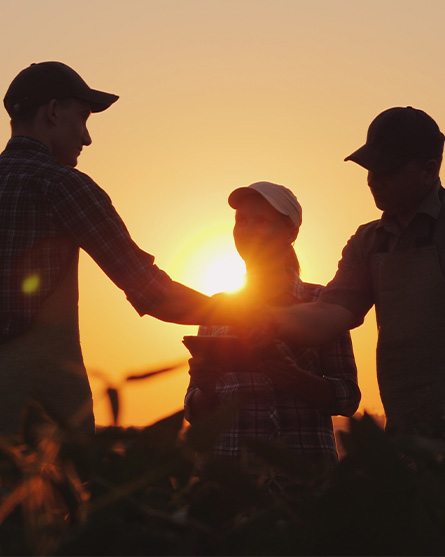 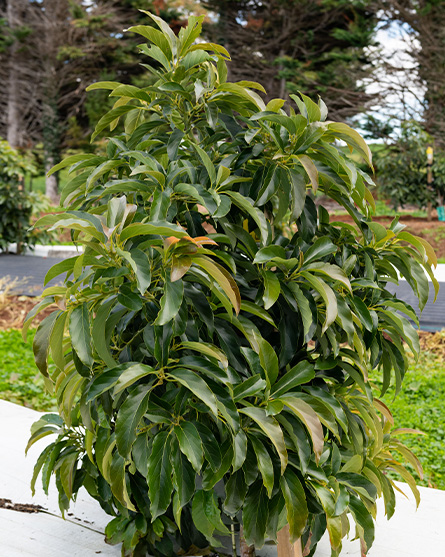 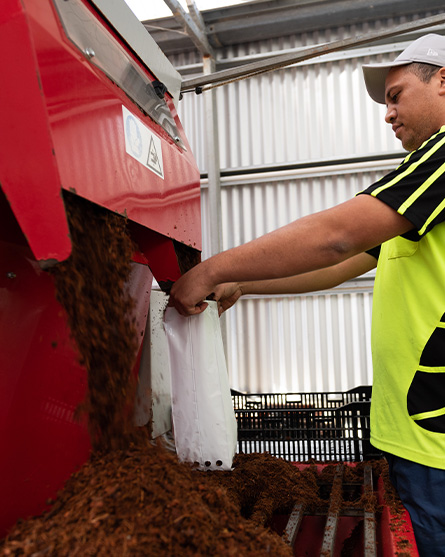